From December 24, Thai Airways will launch additional flights from Moscow Domodedovo Airport to the capital of Thailand. The current four weekly flights will be supplemented by another two.

The Thai Airways flights on the Moscow-Bangkok-Moscow route will be every day, except Monday. The airline operates the wide-body aircraft Boeing 777 on this route.

The capital of Thailand attracts an increasing amount of travellers and it is one of the most popular foreign destinations in Russia. The greatest increase in the tourist traffic is recorded during autumn and winter.

Bangkok Suvarnabhumi Airport is one of the largest hubs in Southeast Asia and it is used as a transit point en route of transfer passengers travelling further to other cities and resorts.

In 2012, about 350 thousand passengers departed to the capital of Thailand from Domodedovo, with 300 thousand persons carried during the first six months of 2013 alone. The share of the Domodedovo passenger traffic on this route amounts to 57 percent of all the flights departing from the Moscow airport hub. 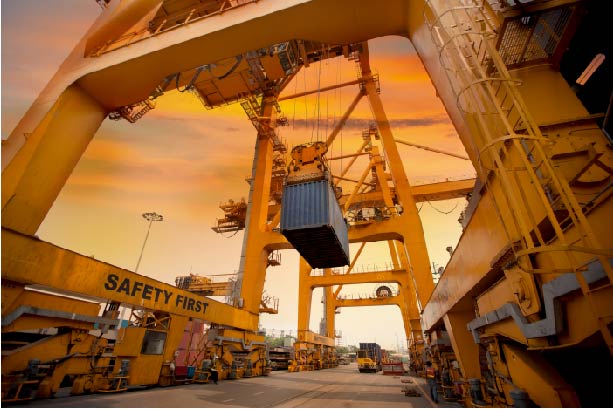 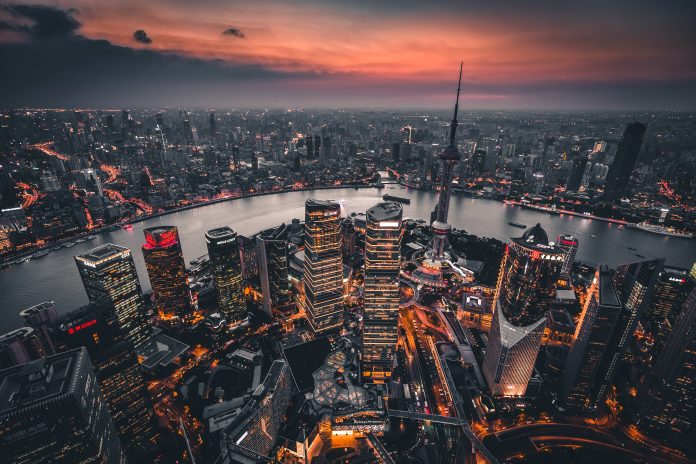 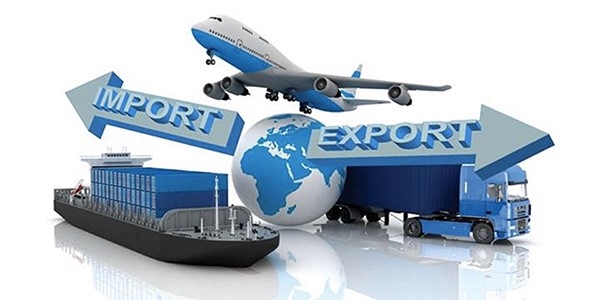